What terms are used for New GMOs and why? 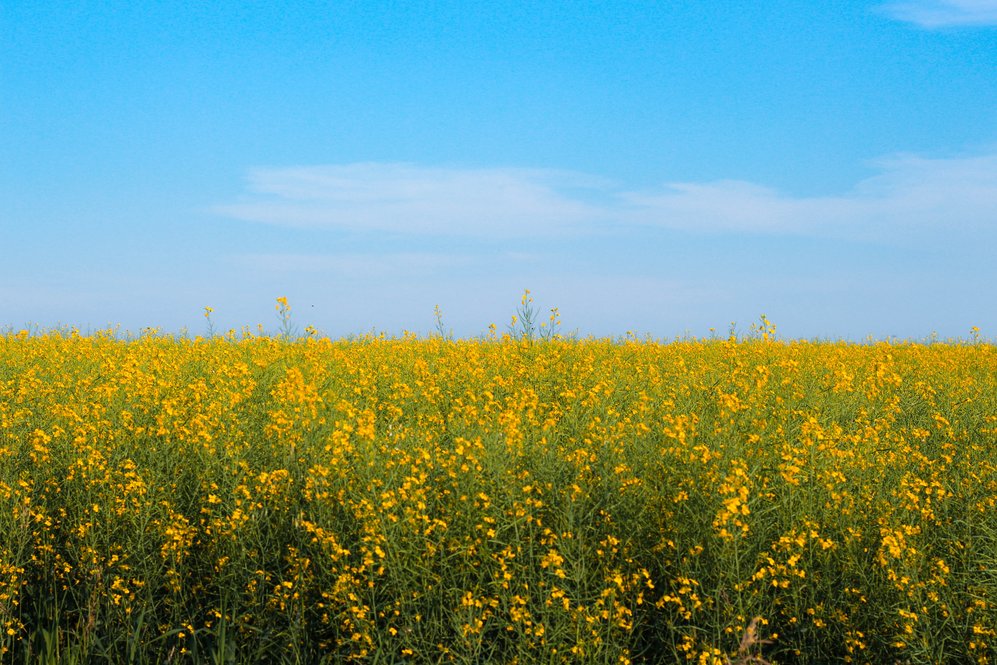 Photo by Quynh Do on Unsplash

Consumers are generally not well informed about New GMOs and one of the reasons for that is the language used to name them. The terms for New GMOs are confusing and obfuscating.

Consumers are generally not well informed about New GMOs: Awareness of GMO crops generally is high, but not for New GMOs produced with New Genomic Techniques like CRISPR/Cas: According to an EU-wide opinion poll from March 2021, some 78% of respondents have heard about GMO crops. But only 40% of respondents have heard about New GMOs, and very few would say they know a little or more about them. One reason is the language used to name them. The terms for New GMOs are confusing and obfuscating.

Who uses which term?

The term that seems to have been settled on by many, including by policy makers is “new genomic techniques”. This came up in November 2019 and it seems to be the most popular term used by EU member states and the European Commission.

Non-GMO labelling platforms in Germany (VLOG) and in Austria (ARGE Gentechnik-frei) use the term “new genetic engineering” or New GMOs.  As do organic farming associations, including IFOAM and BÖLW, environmental and consumer associations and critical scientists.

It’s interesting to note the types of organisations that choose which terms and the rationale behind it. Why are New GMOs not simply called GMOs? Why, even after the legal classification of new genetic engineering methods by the European Court of Justice, doesn’t everyone use the adequate term - GMOs?

There is a calculation behind this. The shift away from GMOs as a term surely comes from how the public perceives “old” GMOs. Since their introduction in 1996, GMOs have not seen any demand in the EU and have, ultimately, failed due to the resistance of the general public, who are - on the whole - sceptical about them. Those proponents of genetic engineering, who want to help New GMOs achieve a breakthrough, avoid saying “GMO”. And use instead obfuscating terms to suggest that they are talking about something new and different.

Which term = which position in the regulation debate

So, the clue is in the terminology; all talking about the same thing – organisms produced with new genetic engineering techniques such as CRISPR/CAS. The choice of term is always linked to a position. Those who speak of new genetic engineering and New GMOs advocate the regulation of CRISPR/CAS etc, according to current EU GMO law in accordance with the ruling of Europe’s highest court. Those who use one of the many other terms, advocate the deregulation of these methods and its products, that is abolishing risk assessment and labelling of New GMOs.