New GMOs - what is the consumer response? 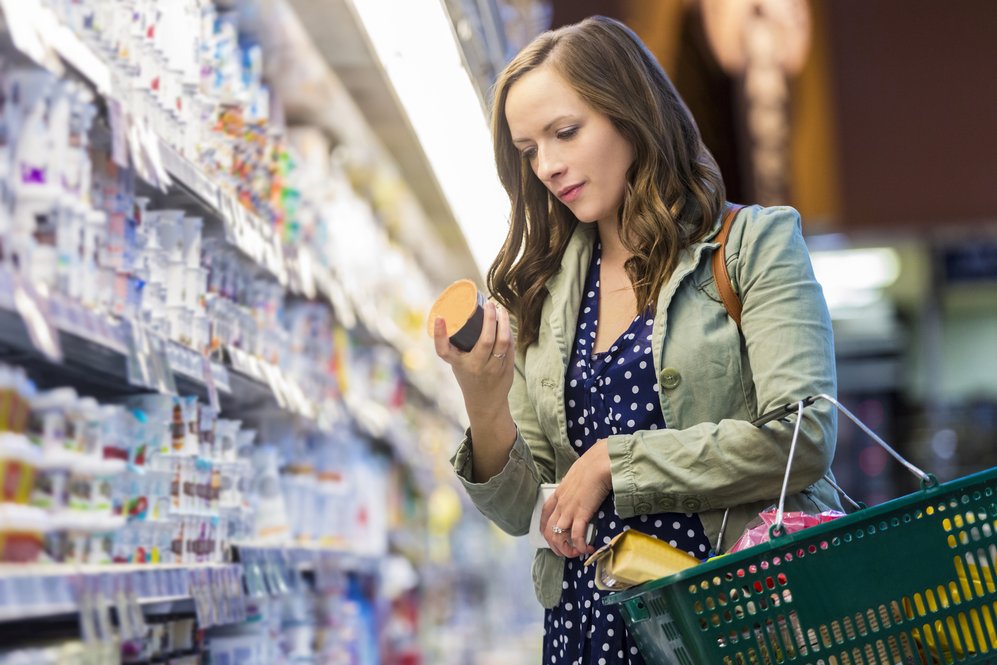 When it comes to consumers – those, in the end, who are supposed to actually be buying and consuming New GMOs – they are generally not very aware of New GMOs. But for those that are, the majority of Europeans want GMOs, including also food produced with New Genomic Techniques (NGTs), to be labelled as such.

When it comes to consumers – those, in the end, who are supposed to actually be buying and consuming New GMOs – they are generally not very aware of New GMOs. But for those that are, the majority of Europeans want GMOs, including also food produced with New Genomic Techniques (NGTs), to be labelled as such. In an EU-wide opinion poll commissioned by the Greens in the European Parliament in March 2021, it was found that 68% of respondents who have heard about new GM techniques, like CRISPR/Cas, want GMO food produced with those techniques to be labelled as GMOs. Some 86% of respondents who have heard about GMOs in general want GMO food to be labelled as GMOs.

Knowledge of GMOs in general high, but not for new genomic techniques
Awareness of GMO crops generally is high, but not for New GMOs produced with NGTs like CRISPR/Cas: some 78% of respondents have heard about GMO crops. But only 40% of respondents have heard about NGTs, and very few would say they know a little or more about them.

If consumers do not know about New GMOs and that they may appear on supermarket shelves and in their food in the near future, then how can they voice their opinion in the face of deregulation? A deregulation that is driven by the EU Commission led by industry demands to abolish risk assessment and labelling of New GMOs. This widespread lack of knowledge of New GMOs means that the majority of EU citizens would not even notice what is being decided over their heads, before it is too late: a “fait accompli”!

Austria and Germany: fierce GMO opposition
Whilst statistics on New GMOs and consumers’ opinions are not available for every European country, if the fierce opposition to them shown in Austria is anything to go by then EU politicians and retailers - who will be the ones in the end to sell these products to people, and to bear the brunt of their anger - would do well to listen.

New research undertaken in Austria in late April 2022, among 1,000 respondents, found that Austrian consumers want to see a strict regulation of New Genomic Techniques and products derived from them: 80.4% of respondents want to see NGTs regulated in the same way as “old” GMOs – that they need to be clearly labelled as GMOs. 77.4% of respondents think that the high quality standards of Austrian agriculture would come under threat by the use of NGTs. A vast majority of those polled (90.7%) explicitly called upon the Austrian government to enforce within the EU that NGTs are subject to the same controlling mechanisms as old GMOs.

This is surely a strong warning signal to EU politicians and the European Commission that the direction of travel (full deregulation of NGTs) will be fiercely opposed by many citizens and that their opinions should be taken into account when planning the regulation (or deregulation of New GMOs).

Surely it is a democratic principle that, firstly, citizens are informed about decisions that are being taken for and about them and, secondly, that the will of a majority is heard?

Trend – consumers want to know what they are eating
Concern about GMO food is part of a wider trend of consumers wanting to know what is in their food: where it comes from, is it sustainable, how is it produced etc. The opinion of young people in Europe is particularly interesting to note, as in the example of Germany where they are sceptical about genetic engineering in agriculture (2021, German Ministry of Environment report): 83 per cent, for example, would like to see clear labelling of genetically modified food.

Labelling of New GMOs – a clear way forward
The Greens survey found that 68% in favour of a labelling of New GMOs – so a clear majority of EU citizens want to know whether they have New GMOs in their food.  With consumers often having concerns about confusing and misleading claims on food labels and up to 59% feeling that product labels do not provide enough information, there’s certainly consumer appetite for proper, clear labelling in general and so it is logical that GMOs, including NGTs, should also be properly labelled.

If New GMO products are as convincing and will bring the promised benefits, they should therefore also be easily convincing and successful under the labelling requirements of the current EU GMO legislation that applies to them. Otherwise, it begs the question: can people trust a technology and its products which can only succeed if they stay invisible to the public, including economic operators and consumers?

Who benefits – business or consumer?
If then, consumers are pro clear labelling for food products, who is it that is behind the push to de-regulate - and therefore remove clear labelling from – New GMO products?  It is clearly not a good direction for consumer choice or knowledge. Only a small group with vested economic interests would benefit from an abolishment of labelling of New GMOs: developers, manufacturers, marketers and GMO exporting countries like the USA, Argentina, Brazil and Canada. EU policy makers should not unilaterally represent these business interests but should be standing up on behalf of EU citizens and democracy.