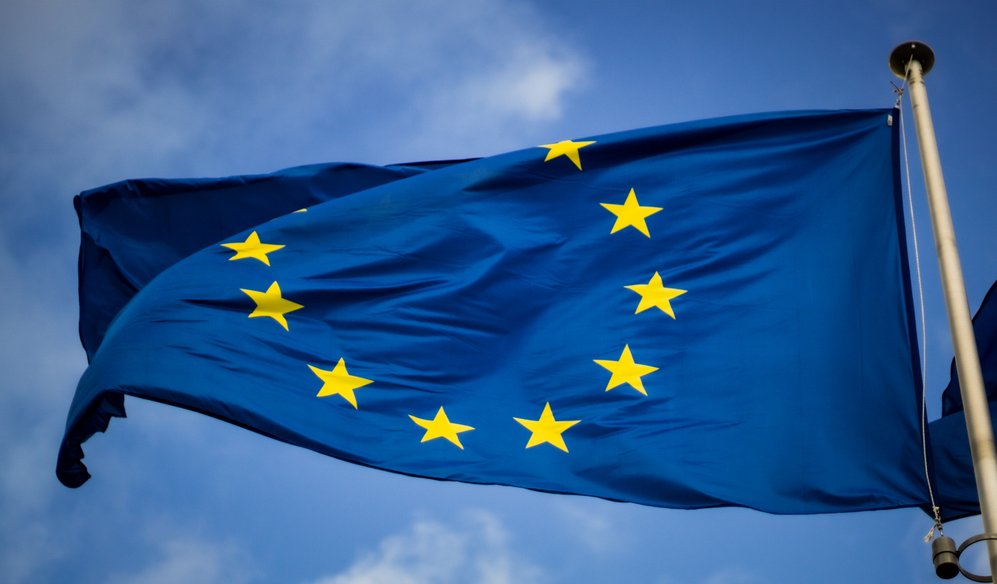 We take a look at the ECJ's ruling on New GMOs and why it means that, according to EU law, old GMOs and New GMOs are GMOs.

In July 2018, the European Court of Justice (ECJ), Europe’s highest court, ruled that all products stemming from new genetic engineering methods (such as CRISPR/Cas, TALENs and others) are GMOs. This means that for New and old GMOs the same EU legislation applies.

With its plans to exclude plants derived from targeted mutagenesis from the existing EU GMO legislation, the European Commission would be undermining the ECJ’s ruling and eliminate risk assessments as well as traceability and labelling requirements for approximately 95% of all new GM plants currently in the development pipeline.

In its – currently underway – consultation on New Genomic Techniques, the European Commission simply sidesteps the implication of the ECJ ruling. Whilst mentioning it in the introduction, it ignores its core statements on the risks of new genetic engineering and the application of the precautionary principle.

The ECJ is very clear that the precautionary principle should be respected when it comes to New GMOs, given that the risks associated with New GMOs “might prove to be similar those that result from the production and release of a GMO through transgenesis”. The ECJ goes on to note, in its ruling, the rationale for that: “since the direct modification of the genetic material of an organism through mutagenesis makes it possible to obtain the same effects as the introduction of a foreign gene into the organism (transgenesis) and those new techniques make it possible to produce genetically modified varieties at a rate out of all proportion to those resulting from the application of conventional methods of mutagenesis.”

Its conclusion should stand as a stark warning to the European Commission, whose path is one of deregulation of New GMOs: “excluding organisms obtained by new mutagenesis techniques from the scope of the GMO Directive would compromise the objective pursued by that directive, which is to avoid adverse effects on human health and the environment, and would fail to respect the precautionary principle which that directive seeks to implement. It follows that the GMO Directive is also applicable to organisms obtained by mutagenesis techniques that have emerged since its adoption.”

ENGA, therefore, calls on the European Commission to respect the ruling of the ECJ and support members states in implementing the current EU GMO legislation for New Genomic Techniques.