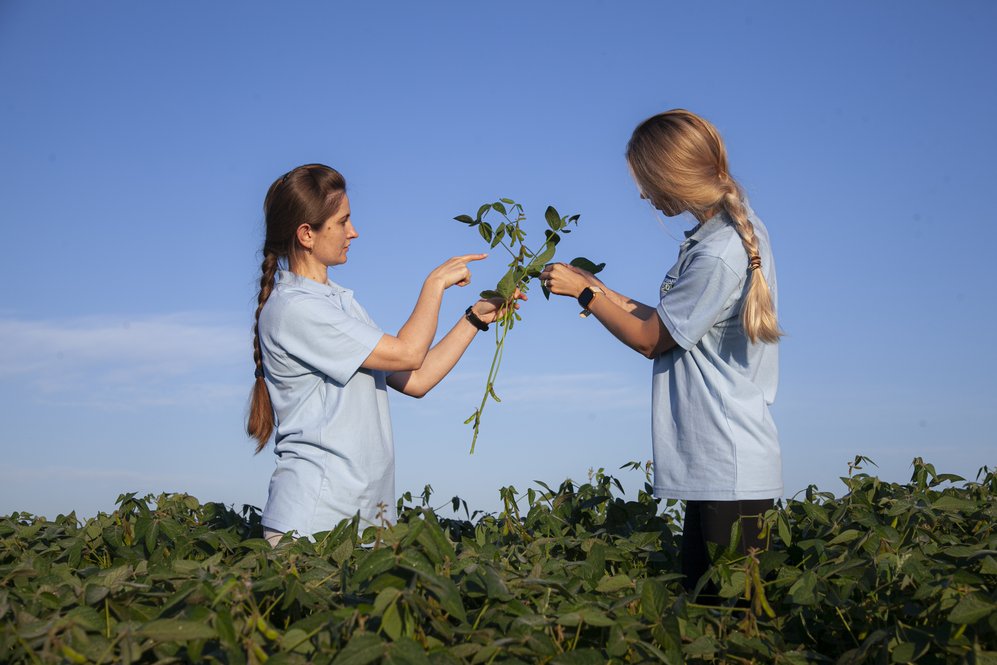 The latest figures, recently published in Donau Soja's June Market Report, reveal that, despite the war in Ukraine, soy areas across Europe are likely to reach record levels (both in Europe and in the EU).

ENGA member Donau Soja, which promotes and labels sustainable Non-GMO soy production, has released its latest Market Report for June 2022. The new figures reveal that, despite the war in Ukraine, soy areas across Europe are likely to reach record levels (both in Europe and in the EU). This record crop is likely to contribute to greater availability of certified European Non-GMO soybeans and lower Non-GMO premiums.

Despite the Ukraine war, the sowing season in the country continued and soybean planting reached 1.35 million ha, which is at a similar level to the previous season, according to the Ukrainian Ministry of Agriculture. Furthermore, Non-GMO certification programs are expected to expand in Ukraine from the harvest in 2022.

Wider trends in the European farming markets, such as the low profitability of livestock production, mean that soybean trade has been slow and Non-GMO soymeal prices and premiums have dropped for three consecutive months in important Non-GMO soya consumer countries in Europe, such as Germany and Austria.

Meanwhile, the Non-GMO soy market in Brazil continues to be strong, according to ENGA member ProTerra (a not-for-profit organisation that advances and promotes sustainability at all levels of the feed and food production system) with the 2022/23 cultivation season expected to see growing Non-GMO soybean acreages across the whole country. Mato Grosso, the largest producer at the state level in Brazil, has seen local Non-GMO production increase by 34% over last year. The Instituto Soja Livre, the Non-GMO branch of the National Association of Soybean Farmers (Aprosoja), projects the total Non-GMO area at 986.2 thousand hectares, or 2.4% of the total national soybean production, figures that may still see further increases, only limited by the availability of Non-GMO seeds in the market.

For more information on the latest Brazil figures, see the latest newsletter from ProTerra here.