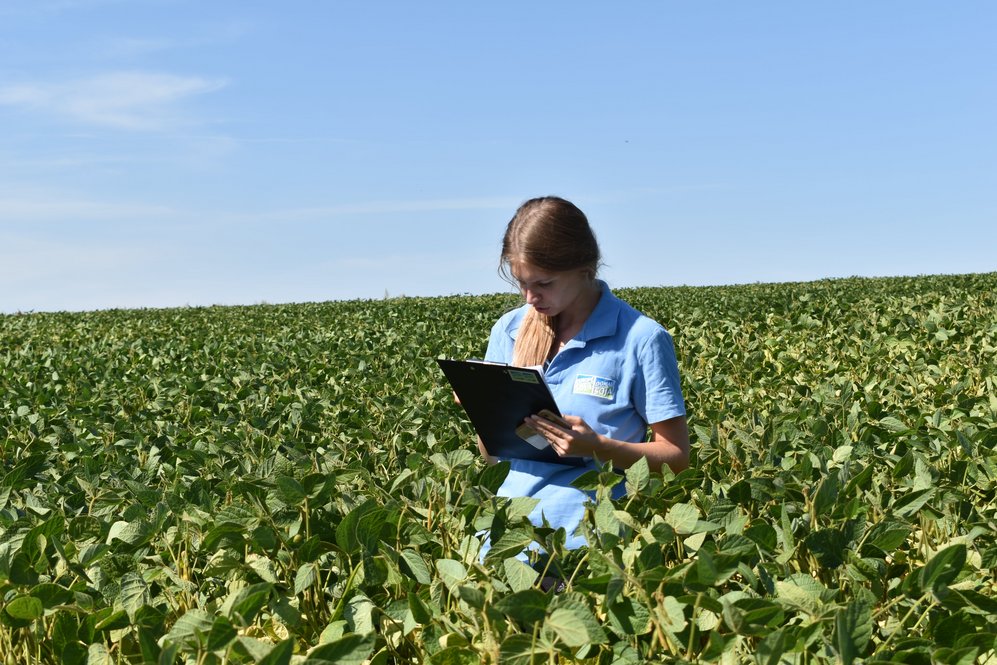 Despite the huge challenges facing the European soy market, mostly triggered by the war in Ukraine with its significant soy cultivation areas, the European soy harvest in 2022 remains resilient.

Despite the huge challenges facing the European soy market, mostly triggered by the war in Ukraine with its significant soy cultivation areas, the European soy harvest in 2022 is, according to Donau Soja, expected to reach the same volumes as last year (2021): 9.6 million tonnes.

The war in Ukraine has posed serious difficulties to farmers and producers in the country, not only because of military operations directly affecting farmland, but also due to the blockade of the Black Sea ports and the challenge of getting crops out of the country, triggering a food security crisis around the world.

Despite all these huge obstacles, Ukrainian agriculture has remained resilient, at least in the soy sector. Whereas a decrease in hectares and therefore harvest of crops like corn is to be expected, the acreage of soybeans remained stable as there was a shift in crop rotation towards oil crops.

In Ukraine itself the forecast from the Ministry of Agriculture is for a harvest of up to 3.5 million tonnes, out of which up to 600,000 tonnes expected to be Donau Soja/Europe Soya certified (Non-GMO), mainly due to the Protein Partnerships, a programme which aims to build up safe and sustainable non-GMO soy production in Europe. In Ukraine, around 50% of soy is still illegal GMO cultivation (according to market sources). Therefore, Donau Soja’s certification schemes and Protein Partnership programme make a significant contribution to European Non-GMO supply.

Areas of soy cultivation are up in EU, but drought has led to poor yields

Within the EU itself, soy has been well planted this year, but the harvest had mixed results: the area of soy development is predicted to be up 11% this year (to 1.09 million ha), whilst in Europe overall the land cultivated for soy stands at 4.6 million ha (up 6.2%). The harvest did not meet equivalent rises in output, given the weather conditions and drought experienced across many European countries this summer (the EU 27’s estimated soy harvest for this year is down almost 14% on the previous year.)