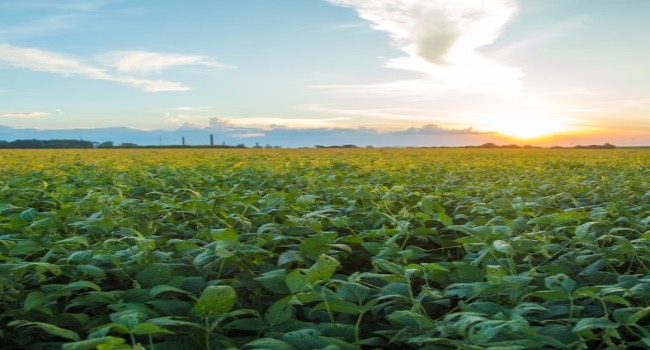 It has been a good year for soy in Brazil and forecasts for this year’s harvest are positive.

The Brazilian state agency, Conab, expects a record soybean harvest of 150.3 million tonnes for the coming 2022/2023 season. Whilst, given the real harvests of the last few years, these figures seem maybe somewhat optimistic, it has still been a good year for soy in Brazil and forecasts for this year’s harvest are positive: the total soybean acreage in Brazil (2022/23) is 40.9 million ha. The production in Mato Grosso (the largest soy producing area) is forecast to be 11.81 million ha. And Non-GMO has seen a growth in Matto Grosso, up from 3.3% of soy to 4.1% for 2022/23.

According to ProTerra, this lack of popularity of cultivating Non-GM soy in recent years can be explained by the uncertainty of achieving a fair premium at harvest to compensate for higher production costs of Non-GMO fields. The general criticism of imported soy (as a contributor to deforestation, and therefore carbon emissions and the climate crisis) also plays a part in the relatively low levels of Non-GM soy planting. However, given the rising energy prices (fertilizers for GM soy require a lot of energy), Non-GM soy has a good chance of reclaiming land and current developments with regard to Non-GMO production are positive.

For the third year in a row, the Australian National Institute of Meteorology is forecasting the "La Nina" weather phenomenon for the Pacific Ocean. The consequences are generally more rainfall in Australia, but particularly dry and hot conditions in parts of Argentina and Brazil, on the other side of the globe. If it does have the same impact as last year, it may lead to severe losses in Brazil, especially in the south of the country. But, since the main production of Non-GMO soybeans is in Mato Grosso, where the crops have yielded exceptionally good volumes last year, the overall impact of this kind of weather pattern, may be limited.